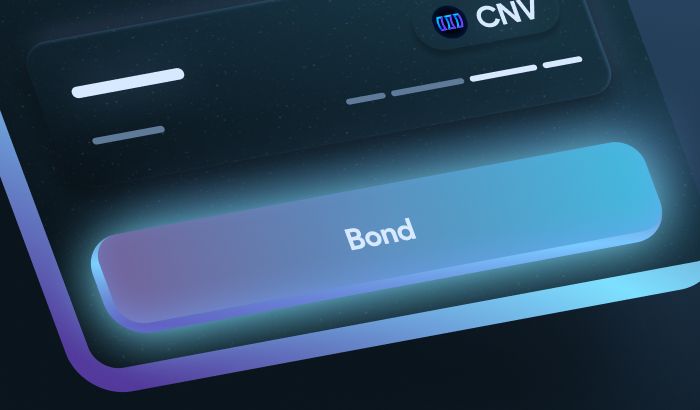 This post discusses what bonding really is from the perspectives of protocol, existing stakers, and bonders.

Then let's now look at Concave as an example of rebase protocol. If the Policy Team does its job right, things should look like below which is a healthy project/treasury expansion cycle. (Again, super self-explanatory)

Consistent with my earlier Tweet: https://twitter.com/CiaoShi_Concave/status/1477930637176758274, the key to the long term success of a rebase Token if whether it has the USP (unique selling point) to generate sustainable excess earning with its Treasury. As you can see from the chart above, if there is no earning-generating USP, it is just a waste of time. Therefore, higher APY, lower APY, doesn't really matter. So USP = a big potato.

The protocol should also watch out excess and fast dilution which could dampen the premium quickly which could break the healthy expansion cycle before the protocol is able to generate revenue with the additional treasury capital. So dilution also matters but a small potato.

2. For stakers, bonding is not an necessary a bad thing as long as the capital raised from bonding is generating a more than proportional earnings per share (EPS) for existing stakers, in another word old EPS < New EPS.

Breaking it down with Math, bonding is a good thing as long as below holds true:

Assuming every term in the equation is positive, above implies:

Times the denominator by Token price, we get arrive at below with some tiny degree of approximation which usually holds true if the treasury is constantly generating earning.

So what are the TL;DR takeaways:

i. If a protocol is able to generating earning with its treasury sustainably without meaningful diminishing margin returns, and it has a non-inflationary earning distribution mechanism (like Concave), bonding is almost always a good thing for existing stakers (e.g. gCNV holders) as it increases their EPS.

ii. During volatile/bearish market conditions when  market cap converges or dips below treasury market value, a smart Policy Team should slow down the pace of bonding vs. bonding more aggressively (which some random forks did recently, really smh) in order to preserve/protect stakers' value.

3. For bonders, plain vanilla bonding is actually a rather risky financial product. For example, if I bond for gXXX (again I think V2 is better than V1 from a bonder utility standpoint) with a term of 5 days, I essentially have just entered into two contracts: (1) a zero coupon bond which offers an discount on the financing I provided to the protocol for 5 years and (2) a 5-day forward contract on gXXX (similar to a future but without the mark-to-market mechanism).

The zero coupon bond part seems fair... The forward contract means I am now stuck with the market risk exposure of gXXX for the next 5 year and there are currently no ways to either offload that risk if I want or effectively hedge that risk. Thus, bonding doesn't sound like a good deal in general especially in the potentially choppy market in 2022. To be honest, I personally wouldn't bond for any protocol at the moment unless I have a strong conviction of a positive moment in the next 5 days (which does not exist)

So what is the significance? In my opinion, there needs to be a secondary bonding market/mechanism for bonders to offload risks anytime they want or simple products (e.g. Inverse bond, options) for bonders to effectively hedge the market risks when needed, in order to MBGA (make bonding great again). Thoughts?

Also, with the right tool, liquidity, and mechanism, the non-perpetual future/forward market may finally properly exist in DeFi. Who knows. 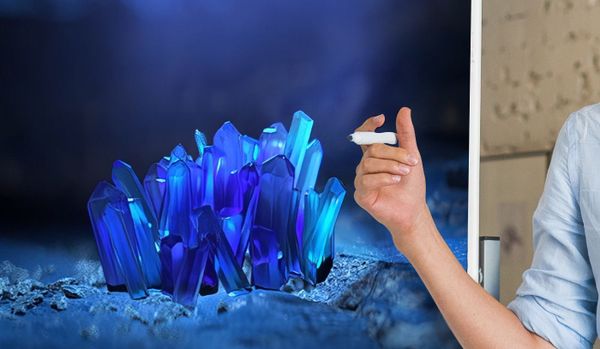 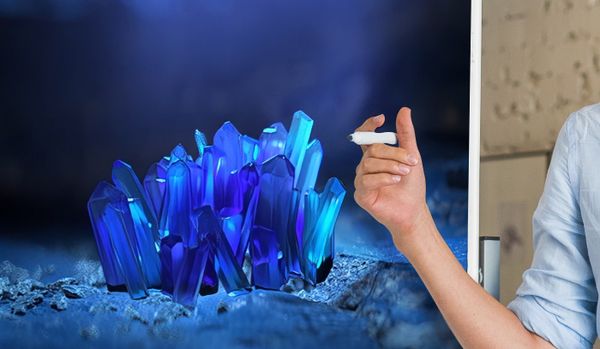