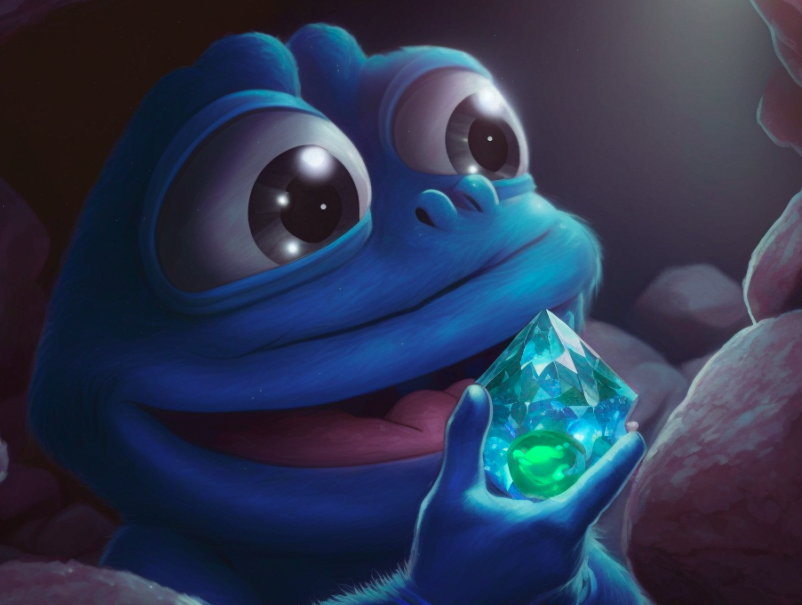 We're sure by now you all have heard about the 'Special Airdrop' that we will distribute soon.

In this article, we'll provide more information, the methodology and the math behind the special airdrop.

The first being a sort of “proof of deliverance” to stakeholders who have eagerly awaited the arrival of non-CNV denominated rewards.

The second being a desire by the Co-Op to amend the extreme dilution faced by early stakeholders.

It should be noted that this airdrop is strategically referred to as a “special airdrop” for a reason. This unique terminology grants the Co-Op the freedom necessary to satisfy these objectives.

As mentioned in the short letter, the aggregate airdrop amount is $510,691.11; the following sections denote the methodology utilized as well as the final airdrop receivable per qualifying address.

Revenues for Q1 through Q3 were derived.

Without consideration for expenses, a payout ratio (colloquially known as the Earnings Distribution Ratio, or “EDR”) of 70% was broadly applied:

To maximize rewards for the longest term vested lsdCNV positions, USDC distribution is compartmentalized into a finite series where the sum of all parts is equal to the aggregate distribution.

To simplify calculations going forward, $510,000 is utilized, with the distribution as follows:

A user who staked an lsdCNV position, for example, on July 12th would qualify for a portion of the allocated USDC from 7/14 and after.

Similarly, a user who staked May 30th would qualify for a portion of allocated USDC across all dates - a “day one” staker.

To account for pool type, the following equations are applied to distributions:

The above equations are a variation of the existing mechanics surrounding unequal airdrop distributions across staker pools.

Most notably, a user staked in the 360 pool with 100CNV staked receives more USDC than another user with the same amount of CNV in any other pool.

Great effort was made to retroactively calculate a given lsdCNV position’s underlying CNV overtime.

Generally speaking, supply growth is modeled as a linear expression - stated another way, more senior positions are marginally understated to some caliber relative to newer positions.

Generally speaking, for most wallets who own pCNV, the amount is so small that the airdrop receivable would be less than a cent.

Barring those, a select few wallets do receive a meaningful amount, with the total distribution receivable by qualifying pCNV holders being $691.11.

Here is the final distribution list for the Special Airdrop: https://spoon.fyi/proofOfGemDistro

In total, approximately 900 unique wallet addresses qualified for an airdrop.

Once again, the Co-Op reminds stakeholders that this airdrop is outside the standard quarterly airdrops derived from protocol profits and should be treated as a one-time distribution. 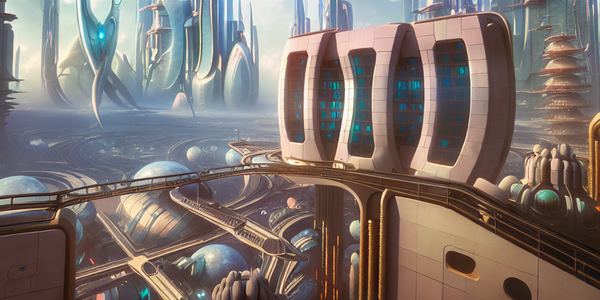