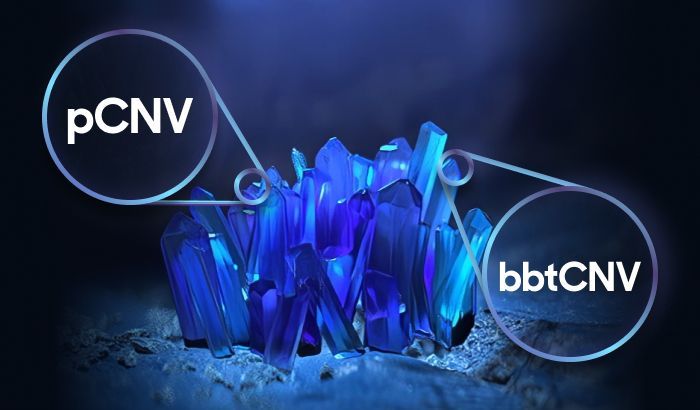 We talked about Dividends previously, and in this article, we will talk more about pTokens (pCNVs) and Seed Tokens (bbtCNVs).

pCNVs(pTokens) are a way to reward contributors from Concave’s community and working teams. Holders of pCNV can claim dividends, redeem for CNV, and trade on Concave’s native AMM, Gemswap.

The total supply of pCNV represents a constant claim on 10% of CNV’s circulating supply.

All pCNV holders are also subject to a vesting schedule such that any individual's pCNV allocation will unlock over time.

The vesting schedule for pCNV allocation begins with a cliff 3 months after protocol launch. After 12 months, pCNV allocations grow linearly and are maximized at 24 months.

All pCNVs unlocked and allocated can claim a share of Concave's dividends without redeeming pCNV for CNV. Dividend claims on pCNV will receive the highest boost associated with the reward. Furthermore, pCNVs share of the dividend is capped due to the supply cap imposed on pCNV.

Note: pCNV will be fully transferable and tradable. This will allow users to provide liquidity for pCNV trading pairs on Concave’s Gemswap. This will support speculative and arbitrage opportunities.

For a more in-depth explanation of pCNV, please refer to our primer here.

As the earliest adopter, seed investors get their bbtCNV at the price of $10. bbtCNV gives the holder the right to claim CNV at a 1:1 ratio over the vested period.

bbtCNVs are subjected to a 2 months cliff and it is vested over 12 months. The first unlock upon completion of 2-month cliff is at 2% of their bbtCNV holdings. This percentage increases until the end of 12th month when bbtCNV holders can redeem 100% of their holdings. Seed investors can only redeem their bbtCNV starting month 2 in a controlled manner.

Although seed investors may seem to get a steep discount compared to pre-sale tokens, they are not able to stake or earn dividends on their bbtCNV tokens.

This balanced mechanism ensures that stakeholders are incentivized to have a longer-term investment horizon and have skin in the game.

*Note that the unvested bbtCNV will NOT grow as supply grows so they will be diluted. This means that bbtCNV is not necessarily a better deal than the aCNV.

That's all for contributor pTokens, seed tokens and you! 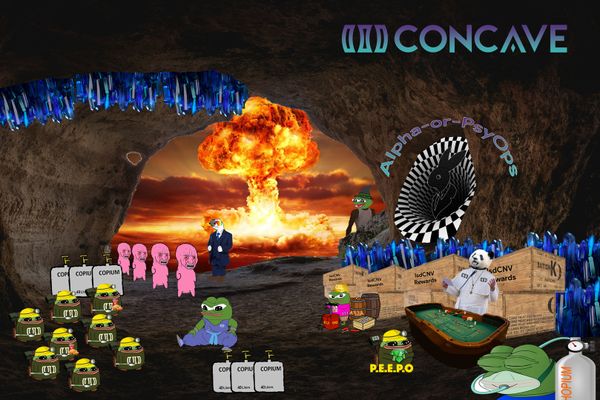