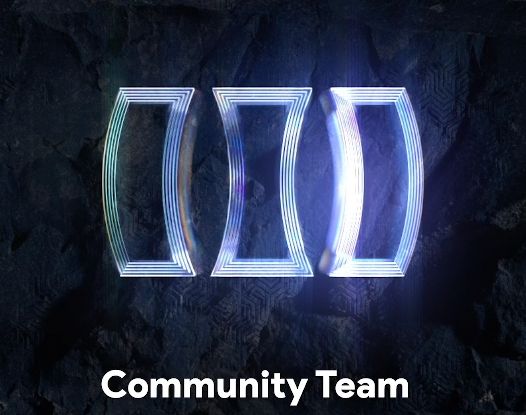 Our Community Team had the great pleasure to host an AMA session on January 15th!  This event was an opportunity to connect with you all and answer to more than 40 community questions. We also introduced our community team members and current initiatives!

Community is key for us! All of our initiatives have been started by the community.

And here is a preliminary timeline for these initiatives:

The heart of the event was the intense Q&A session where the team dropped some burning alpha. Here are the top 5 questions; we recommend that you watch the whole video so you don't miss anything.

1. How does Concave play a role in BrettOHM Woods 2.0?

"We wanna be the people who help facilitate the ecosystem in as many ways possible and show the power behind it. A lot of that comes down to the following questions: ultimately, how successful can we be with our different product lines that we launch? How much yield can we generate at the end?"

"The main benefit you can provide to the BrettOHM Woods 2.0 ecosystem when you have all these aligned forks together is that you’re driving value back. When you do that, everybody is benefiting in a more holistic manner regarding the double-entry system."

"This is a manner of constructing this incentive system: once everybody realizes they are able to benefit at a protocol level themselves for the initial runaway extension, they can go a step further and wrap up towards Olympus."

"One of the ways to further incentivize that comes down to the VE system and to the yield being redirected to help construct more and higher total bondable value for all the aligned ecosystem."

2. Can you please elaborate on what exactly Concave is doing? How is it going to be different from all the other OHM ecosystem protocols out there?

"1/ We are more active with the treasury and we want to generate excess earnings that will flow back directly to the community members."

"2/ We try to help incentivize and construct the BrettOHM Woods 2.0 framework, which is basically everybody in this space. We can win together and benefit from one another."

"3/ We constantly build new product lines. The whole DeFi primitive enabled a lot of functionalities that you can construct around, bonding mechanisms to help generate excess yields and provide useful tools to the broader DeFi Community."

"More conceptually: Concave is a builders CO-OPerative. We wanna keep building things that actually expand utility for the users of DeFi. At a basic level, that starts with bonding mechanisms but that goes further into figuring out how you can build out a better DEX, XY concept, stable swap, options trading on chain... These are all things we take seriously, that we wanna improve, develop and build out."

3. How is the audit phase going? What timeline of release are you aiming for?

"We’re shooting for the end of February for the actual protocol to be live. The way that we handle the auditing is that we have a lot of new contracts, so if we waited for all of them to be finished at the same time, it would take us months upons months of waiting to be able to release the project."

"So we’re having a staggered approach, in the sense that at the core level, what's very basic at the protocol level has priority and then everything else kind of gets released ideally within a 2 week period."

"That's because  a lot of the new contracts that are coming out -especially from the bonding perspective are new products, and we need time to educate everybody on them and give people a chance to get a feel for them. It's better if we don’t overwhelm the community with all these tools right off the get-go. That would be the best way to approach the launch. To kind of incrementally release things and give time to get feedbacks and make sure everybody is on the same page."

4. How did the Core Team come up with the Concave project? How did you guys meet?

"We’ve known each other for a very long time, playing games together, way back."

"The reason that we came across it is because of our involvement as Ohmies and being contributors for OlympusDAO. So the whole notion of creating this was not only the tweet thread that Zeus put out, but also looking at the space we felt that Olympus is the most forked protocol or it’s gonna be soon. So that made us realize that this is a rough competition and the best outcome for everybody is if they work together. When you got that angle of how the space  is moving forward and the BrettOHM Woods 2.0 tweet thread, we felt that we had to help and create this alignment that concave is."

5. Why is the Discord still closed?

"This is the way we filter. The reason why it is closed is because we’re in our initial growth phase where we're onboarding active members of the community. A lot of people originally come in and they want that whitelist flip.  That’s not what we want, we want an actual vibrant community that contributes and works with one another. So, the worst thing that can happen is if a lot of people get in and they’re just looking at it from a pure whitelisting flip scenario. This is not sustainable in the long run, this will harm the community. Basically, as we’re going forward, we’ll have a reopening process to bring new people but it’s always gonna be in manageable batches."

We hope you're as excited as we are about this great adventure we're living together! Stay tuned! 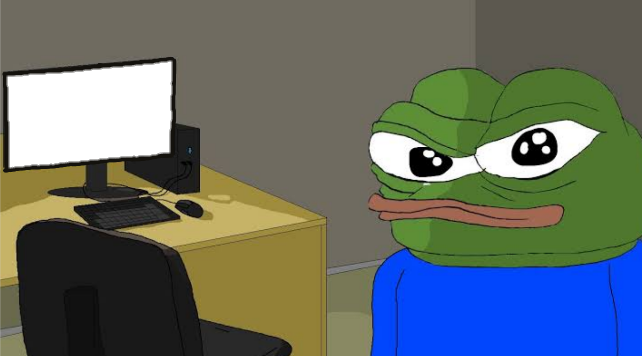